Teenager Angel and his neurosurgeon ‘angel’ are joining forces to advocate for funding for epilepsy care and research in Washington, D.C.

Yesterday, 15-year-old Angel Ojeda and his neurosurgeon, Dr. Sumeet Vadera, met at the UC Irvine Epilepsy Program clinic for a follow-up appointment, because Angel has now been seizure free for almost one year since his epilepsy surgery last April.

They also talked about their upcoming trip to Washington, D.C., from April 17-19, 2016, when Dr. Vadera and Angel and Angel’s mother and twin brother will be joining our END EPILEPSY Delegation to participate in the Epilepsy Foundation’s annual Epilepsy Public Policy Institute and Teens Speak Up! program. They will meet with congressional leaders and decision-makers in an effort to raise awareness about epilepsy and to foster increased funding for research for a cure, drug development and public health programs.

Angel was selected by the Epilepsy Foundation of Greater Los Angeles as our scholarship recipient for this year’s Teens Speak Up! Program in Washington, D.C.

Fifteen-year old Angel has suffered from epileptic seizures daily since he was seven. More than 10 medications failed to control his seizures. His mother didn’t know that surgery was an option available to her son until she met Dr. Vadera at the Epilepsy Summit Conference of the Epilepsy Foundation of Greater Los Angeles in Manhattan Beach in March 2015.

Dr. Vadera says many people suffering from epilepsy don’t know surgery is an option if medication and other treatments fail. This lack of treatment awareness and support for research are among the reasons he and his patient, Angel, will go to D.C.

Please join Dr. Vadera and courageous Angel by submitting your letter advocating for more research funding. Angel and Dr. Vadera and our END EPILEPSY Delegation will carry the letters with them to D.C.

And, if you or someone you know wants to learn more about epilepsy evaluation and treatments – from dietary therapy to medications to surgical treatment and more – please attend an upcoming Epilepsy Workshop+Social Event near you. 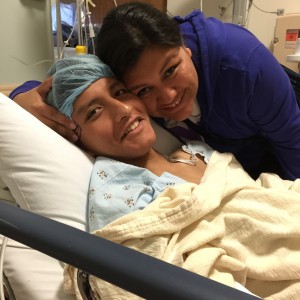 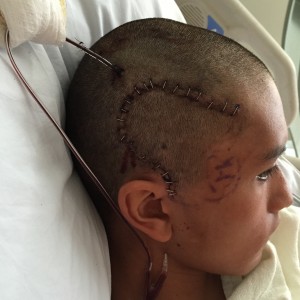 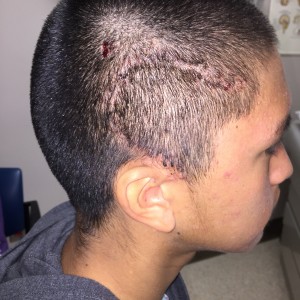 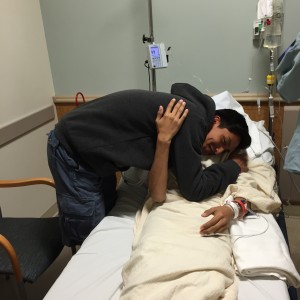