Meet Josie – All of the Colors 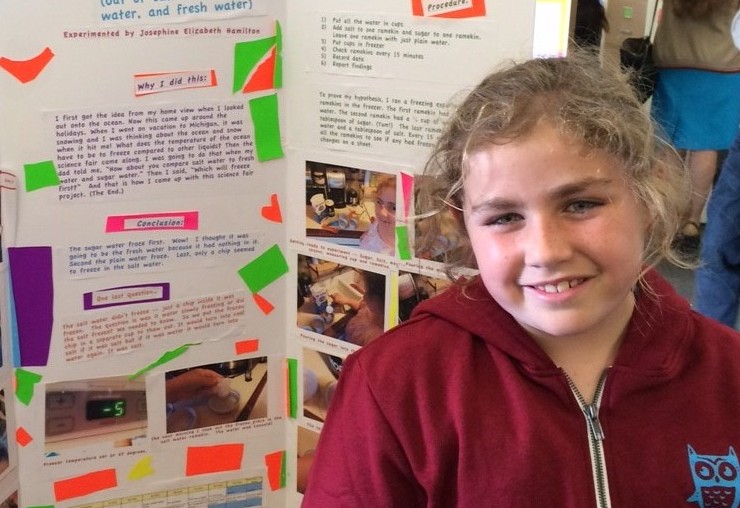 It’s said that children see the world as operating in black and white absolutes while adults understand that its somewhere in between, in areas of grey and uncertainty. But spend just more than a moment with any child and you’ll realize that they don’t see black and white at all; they see colors.

And not only do they see the world in colors, they exude colors themselves in their expressions and in their explanations. We at End Epilepsy were invited into the world of color as seen by Josie, a child with epilepsy who is as bright and colorful as her currently favorite part of science class, butterflies.

Josie just recently turned 10-years-old and in such a short time has done so much by any standard, child or adult, when it comes to advocating for epilepsy. She’s had lemonade stands from which she’s donated the proceeds to epilepsy research, she’s spoken to her classmates in school assemblies about epilepsy and she’s even been the namesake of a consistent presence at the Walk to End Epilepsy with her team, Josie’s Wolf Pack.

But even more than all of those acts of advocacy perhaps the paramount reason she’s featured as our Local Hero is her understanding of purpose far beyond her years. We sat down with Josie at her home over a glass of Orangina and in between making flower berets to see the world through a child’s eyes and by the end we were inspired – we hope you will be too.

When asked what she thinks of when she hears the word “hero” her immediate reaction is typical for a 4th grader. “Probably Spiderman.” She replies. But ask her what someone would have to do to earn the title of hero and Josie thinks long and hard, “Probably save a kid, or save the principal. [They’d have to] do some pretty extreme stuff!”

And yes, while traditional definitions of heroes tend to lean towards life-saving actions there too is something to be said for giving a voice to those aren’t able to speak. In that way, Josie has a much more advanced understanding of Spiderman’s guiding mantra, “with great power comes great responsibility.” 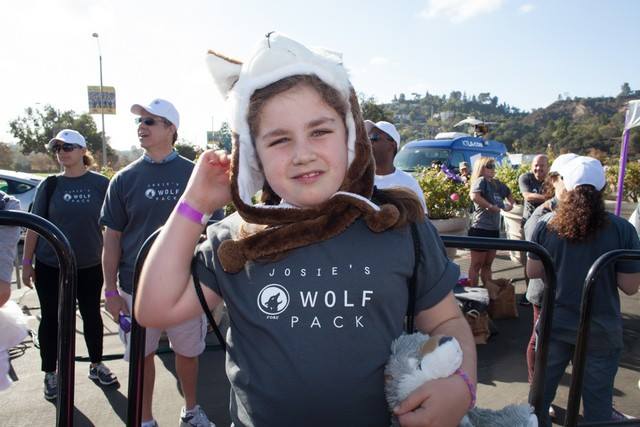 When we talk about the Walk to End Epilepsy and her team, we ask her how she explains it to her classmates and friends?

“I tell people I have epilepsy. I tell them a lot of people have epilepsy.  I’m just a lucky one because I don’t have too bad of epilepsy.” Josie then pauses and looks to her mom, Diane, and says, “My Mom’s friend died of epilepsy, right Mom?”

After her mom nods and confirms, Josie stops as if to realize the weight of that fact and of the words she’s about to say, then continues, “And I’ve told them [her friends] that and I said, ‘Let’s end epilepsy for the people who aren’t as lucky.’”

The response to that pitch has been a massive success.

At the 2014 Walk to End Epilepsy, Josie’s Wolf Pack had 94 team members attend and 74 people attend the year before. 2014 was special because her sailing teammates were there. Her coach even called off practice so they could attend. 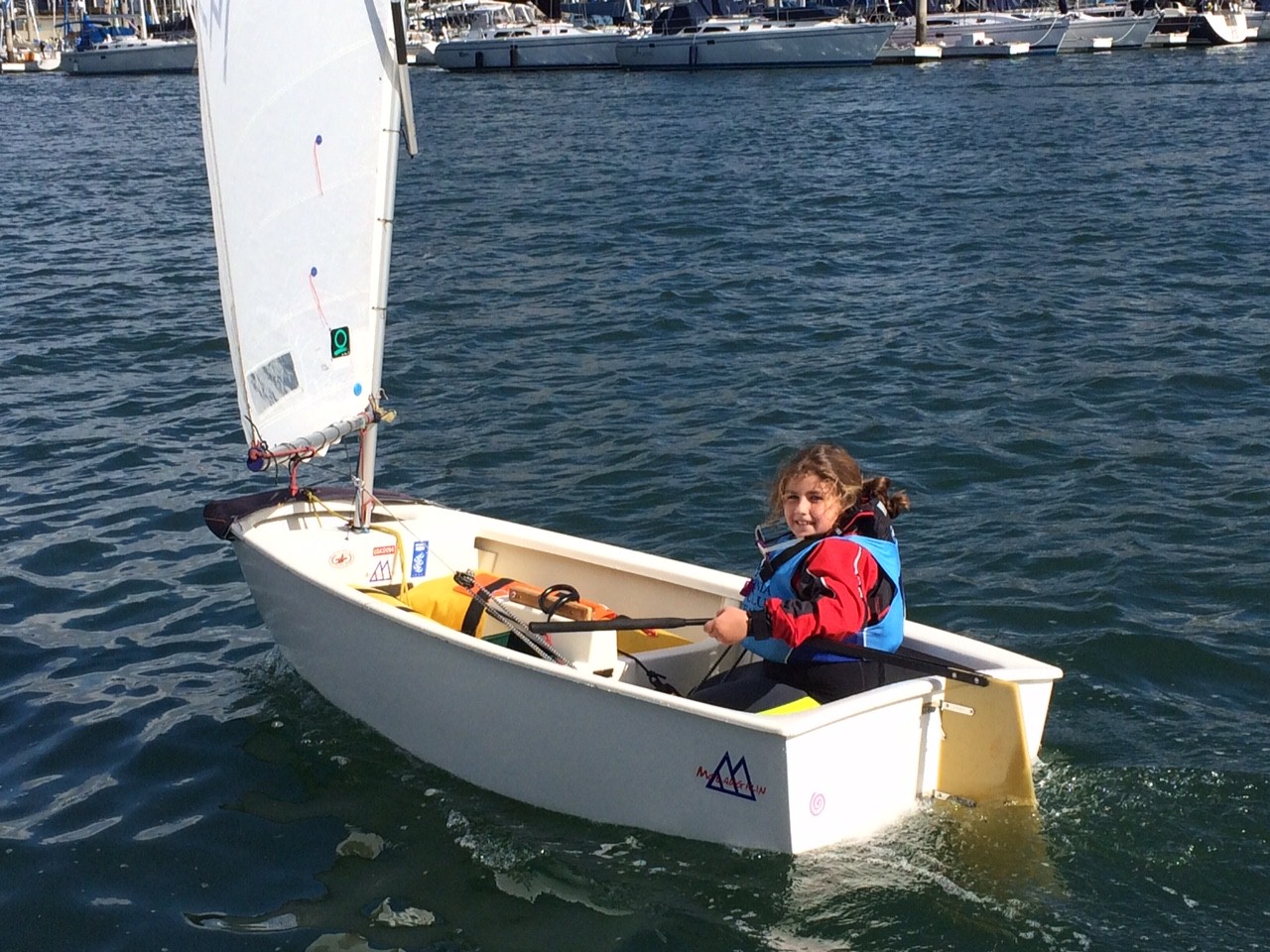 For the past 3 years she has captained her own Optimist sailboat in Green Fleet style regattas here in Southern California. And for those unfamiliar with sailing, an Optimist boat is meant for one person, solo sailing, which means Josie is out there on her own. That’s a lot of responsibility.

And maybe the confidence from that helps when she talks about the Walk to End Epilepsy in front of her class or when she was asked to give an update about it to the school.

“I guess we had raised a lot of money to fight epilepsy and the principal asked me to say it front of the whole school.” Josie casually explained. She described the feeling as “normal” and says she thinks having epilepsy “makes me unique.” She even has a very swift response for why she thinks she needs to talk when asked. “Because it’s a good cause and there are people who are suffering from it. I don’t want anyone else to suffer from it.”

When told that for many people, speaking in front of large groups, especially about something personal, could be considered scary, she had the best advice for any public speaker, “I’d tell them chillax! Just smile… And if you can’t smile just imagine everyone in a moose costume in their underwear!”

Of course, at that idea Josie bursts out into giggles and laughter and the quick transformation from young advocate and Local Hero to 10-year-old who loves science and butterflies is complete and its time for bed. 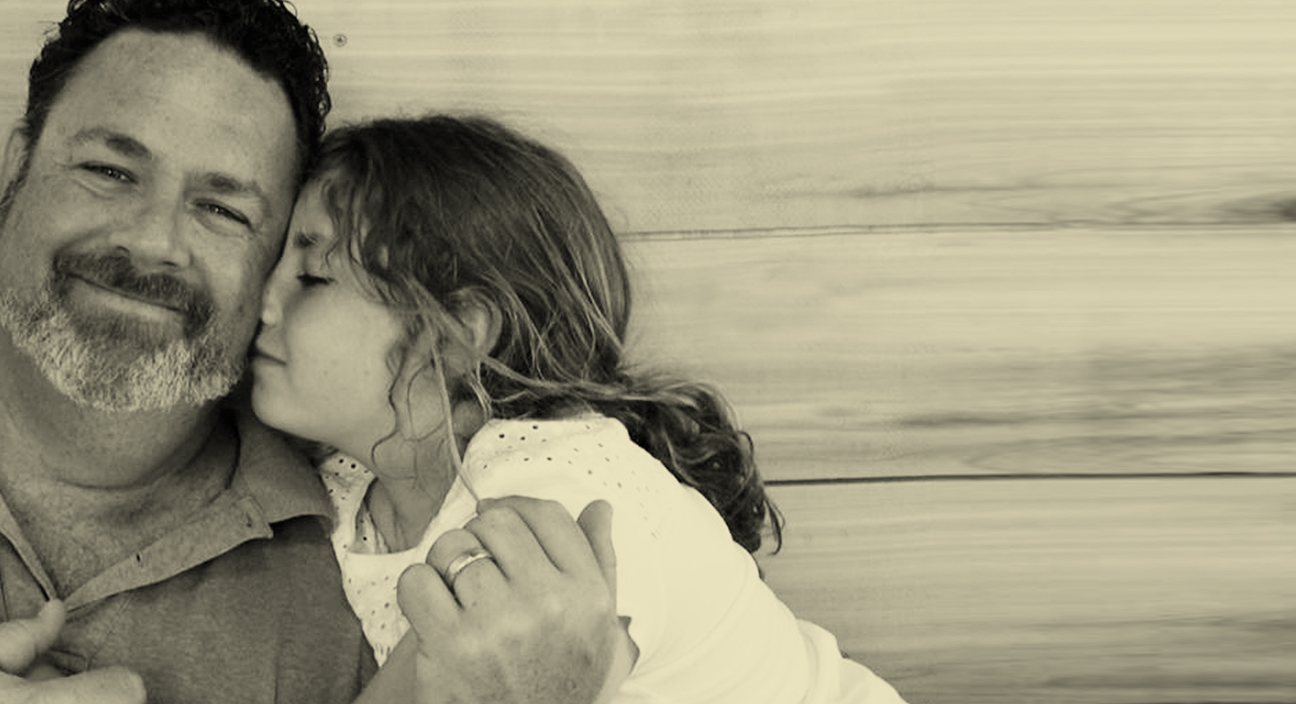 Editor’s Note: Josie lives in Venice, CA with her mom and dad and dog and listed no less that 12 very specific colors when asked about her favorite. For more information on Josie’s Wolfpack click here.