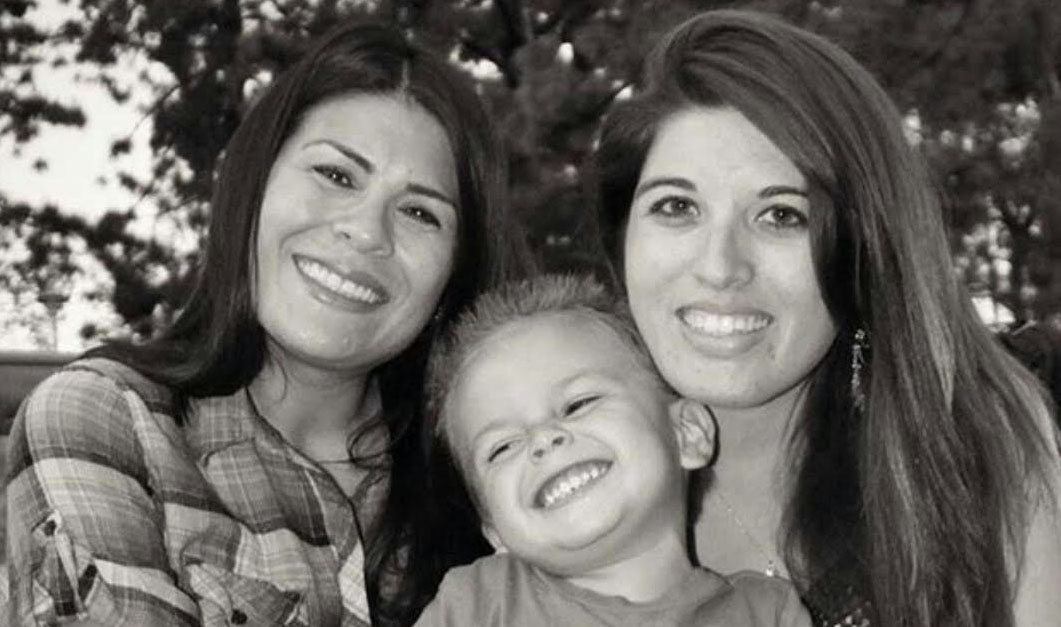 Since the death of her daughter, Tracy has been tireless in her efforts to raise awareness and funds for epilepsy, primarily through her team for the Epilepsy Walk Los Angeles  — The Gen Dare to Dream team. At the 2014 Walk event, her team was the largest in attendance with close to 200 members. That would be an impressive feat all on its own, but considering the timeline of events, its almost unbelievable. 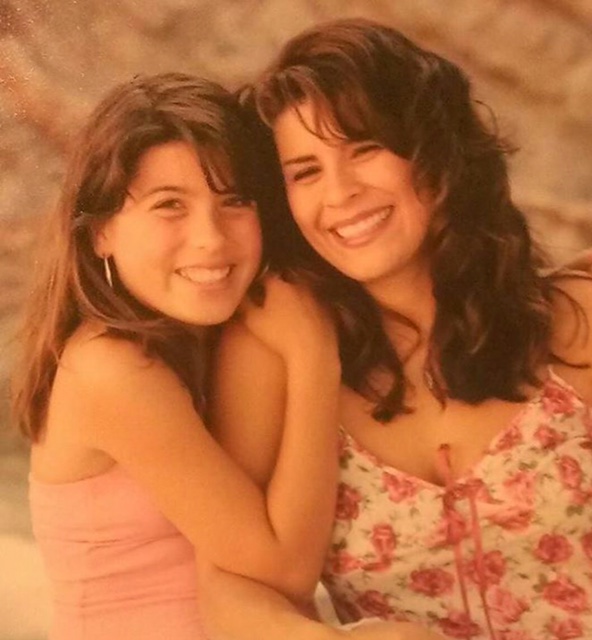 It has become a major part of Tracy’s mission to inform the general public about the seriousness and the severity of epilepsy. She has told her story to just about anyone who will listen, including with the Chino Hills Champion. 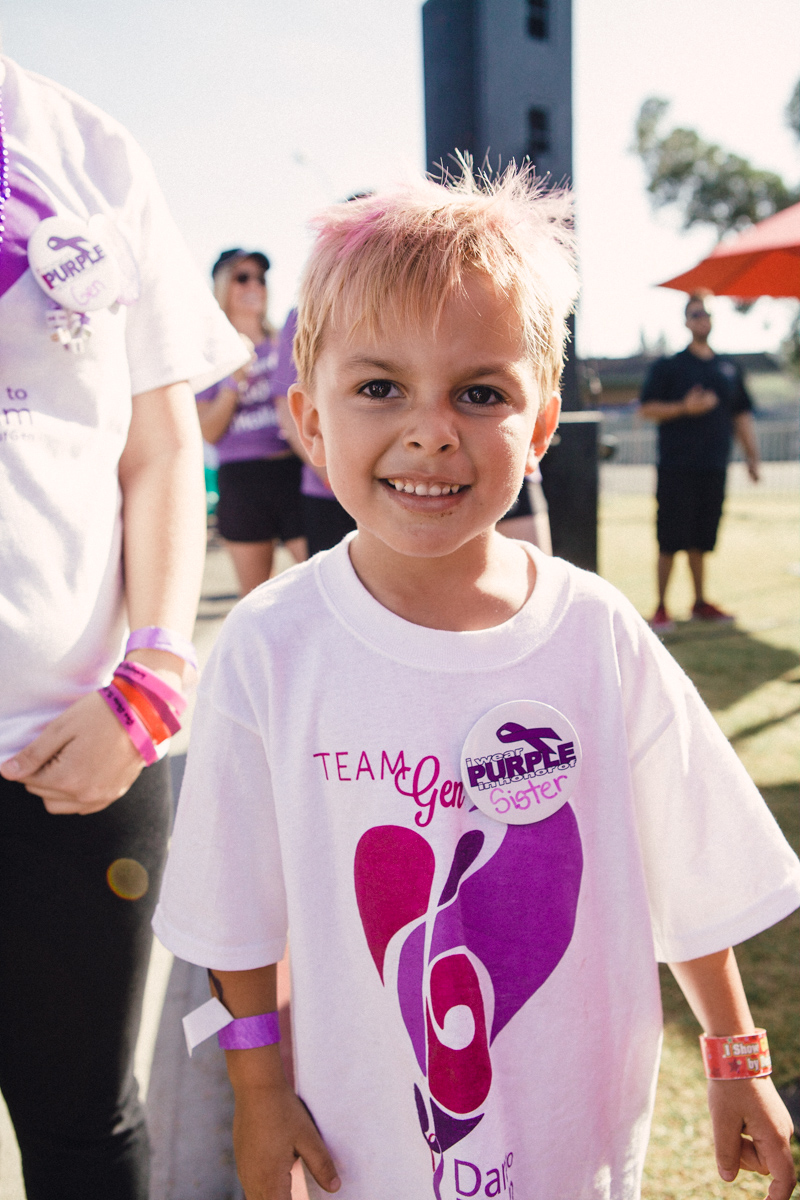 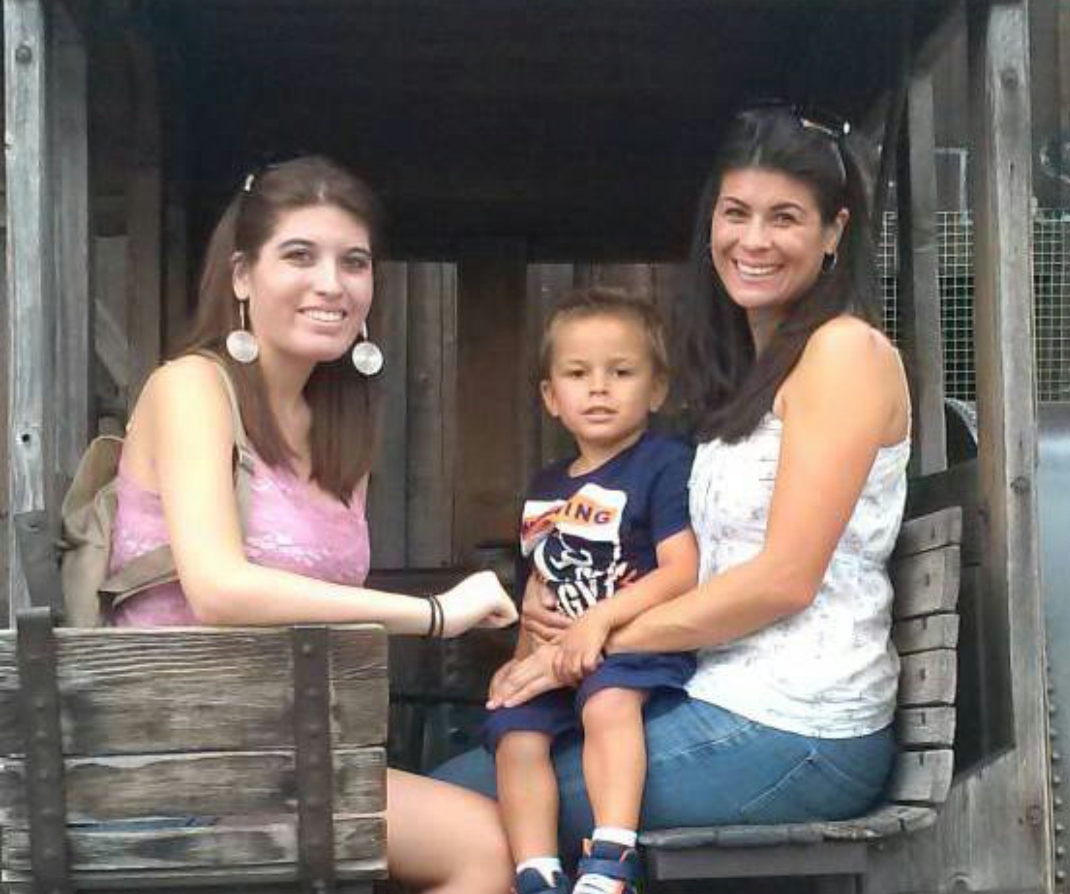