AB 1810 (Seizure Safe Schools Act) has passed the Senate Floor and is now in front of Governor Newsom. We invite our community to send a letter voicing your support for Governor Newsom to sign the bill into law. Take these two easy steps today to make your voice heard:

Step 2: Email a PDF of your letter, with the subject line Requesting Signature on AB 1810 (Levine), to the Legislative Unit Inbox: leg.unit@gov.ca.gov

AB 1810 Background Information
The Issue: In the United States, an estimated 3,400,000 people – of which 470,000 are children – have been diagnosed with epilepsy, a neurological disorder involving recurrent unprovoked seizures. It is the fourth most common neurological disorder, and 1 in 26 people will develop epilepsy in their lifetime. Aside from those who have the disorder, many lives are affected by epilepsy. Seizures are unpredictable and can occur at any time—including during school hours. While school nurses are trained to administer medication, school nurses may not be onsite or available when one occurs. In 2013, the California Supreme Court ruled that non-medical school employees could administer anti-seizure medication to students suffering from seizures. It is important that those who are supervising a child with epilepsy have the opportunity to be trained properly to recognize and, if necessary, to respond to a seizure and help the child.

The Solution: AB 1810 would establish the Seizure Safe Schools Act to allow schools to designate one or more volunteers to receive initial and annual refresher training for the emergency use of anti-seizure medication for a pupil diagnosed with seizures, a seizure disorder, or epilepsy, if the pupil is suffering from a seizure. California has enacted similar laws for the use of epinephrine for allergic reactions (SB 1266, Huff 2014) and naloxone for opioid overdoses (AB 1748, Mayes 2016). The volunteer training would include recognition of the signs and symptoms of seizures and the appropriate steps to be taken to respond to those symptoms. In addition, the bill would provide for the development of “seizure action plans” for all students diagnosed with epilepsy or seizures and identify students eligible for individualized education plans (IEPs) and Section 504 accommodations. AB 1810 would also guarantee protections for the employees who volunteer to administer the medication. Eighteen states have already implemented versions of the Seizure Safe Schools Act. This bill will provide school sites with information and training necessary to aid children with Epilepsy while on campus and create a safer environment for these children to succeed. 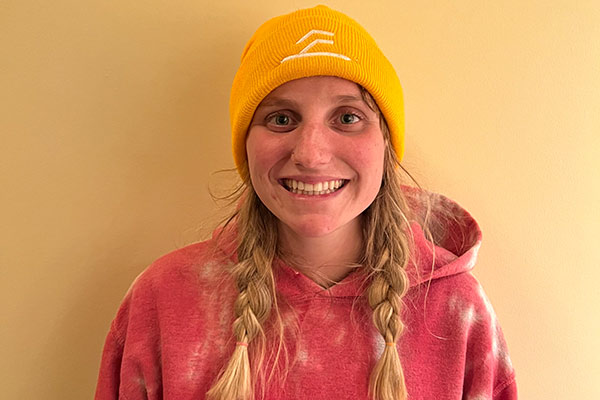 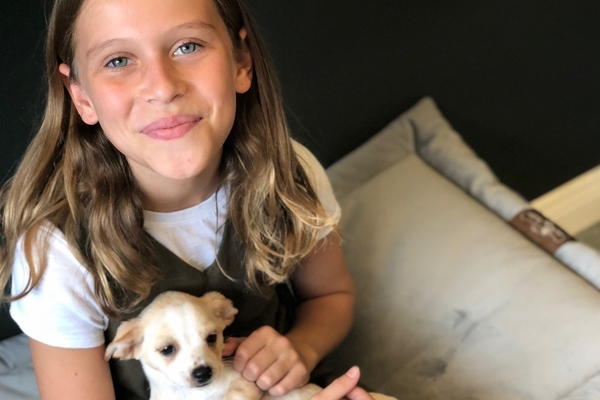 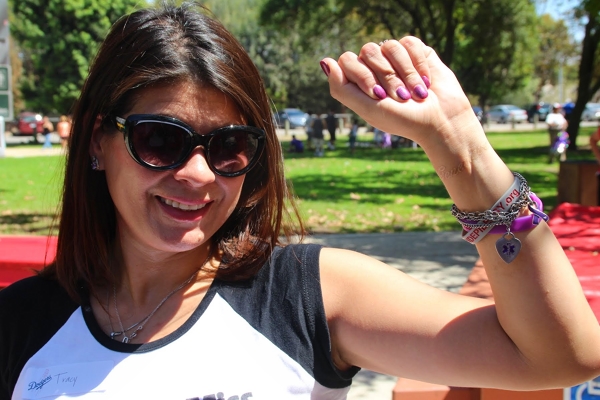 "I can’t go forward without making sure every parent knows that this could happen...” 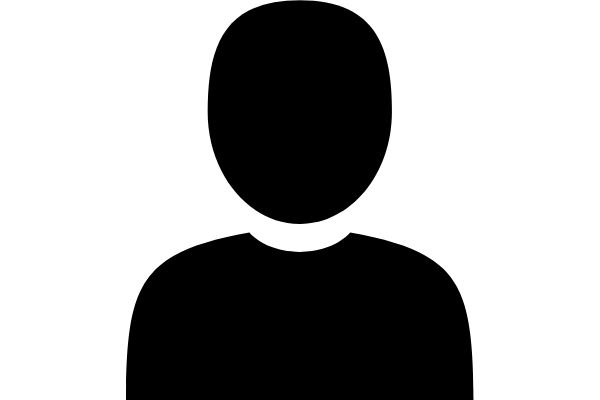 Your story helps others understand and inspires more people to join this fight.