26.2 Miles to Raise Awareness: From Stadium to Sea 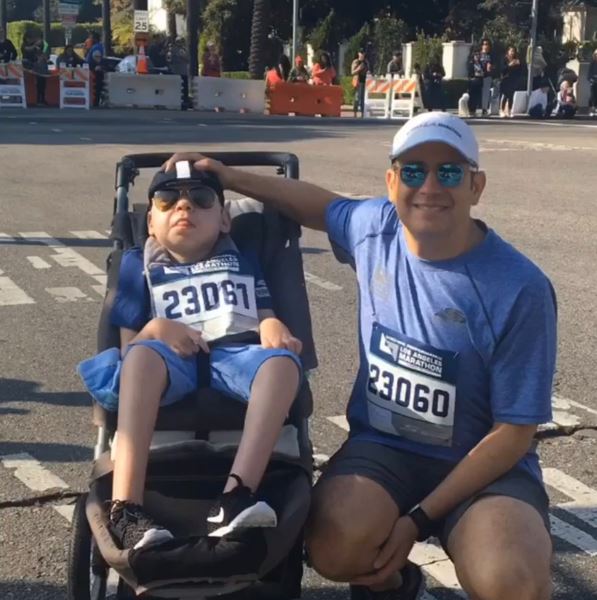 The race participants ran as members of the Athletes vs Epilepsy Team, in partnership with our local Epilepsy Foundation of Greater Los Angeles and national organization based in Maryland. They shared the same mission and goal – to raise awareness and funds for the nearly 3 million people nationwide with epilepsy.